I was not thinking of it that way 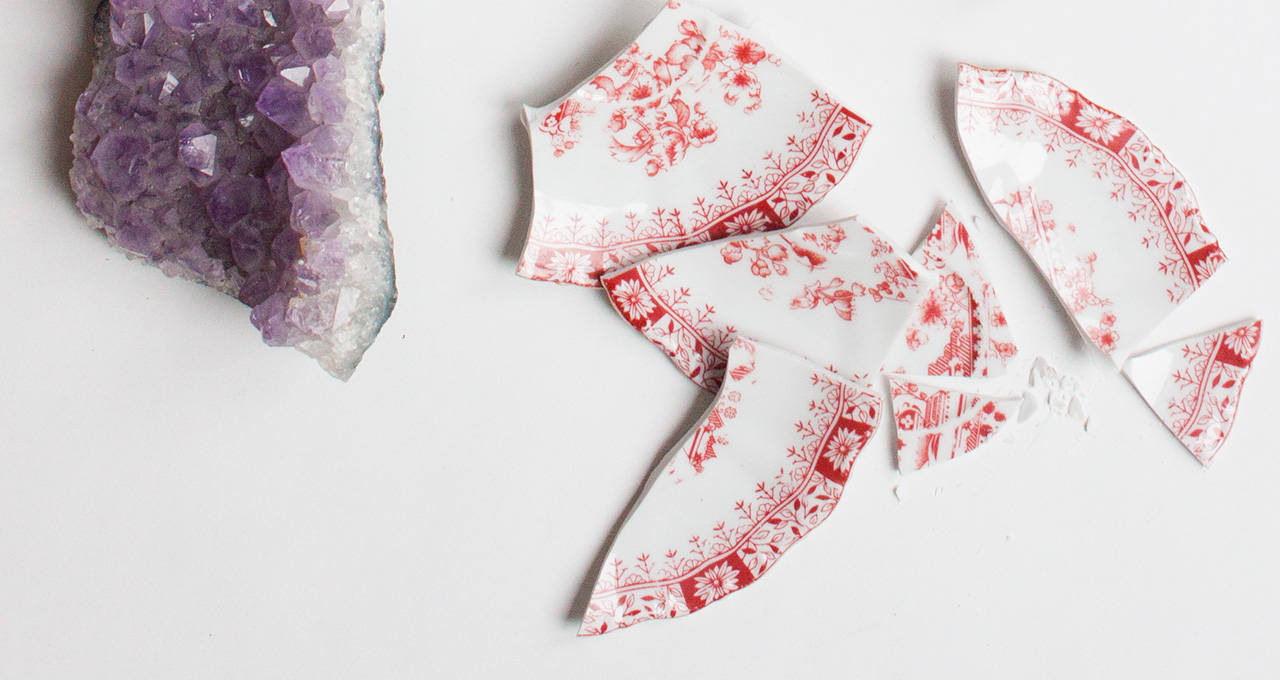 This is not what I planned

I ran into myself this week. Tends to throw in the towel.

THIS IS NOT HOW I CAME UP WITH IT!

Those who followed me remember that it would be live in April. I did the photo shoot, had a beautiful new house style designed, webdesigner on it. Everything in flow. Until I had to work in detail. I.

"I'm busy, I want a new mail system first, I'm not sure if I want that service, I have to find out how ... works, etcetera"

You know it. We all know it.

The website remained (because also summer and I also need a holiday, etc), weeks became months and the MOUNTAIN that I saw in front of me was getting bigger and bigger. The striving became perfect.

Who's stopping your website from going live, is that the builder or is that you?, my business coach asked me two weeks ago to be bold in our first interview.'Um, that's me'. After the conversation the web builder was asked to put the site live (If I had to do it, it would have taken weeks, I know).

The mountain became a hill. For a while then.

It's being worked on and it's unmanageable. The resistance is present.

I ran into myself again. Itchy and grumpy this week.

Then I realized I missed the point.

The process of this website is THE reason for so much new growth this year. Starting with a new site is what brought me in my new direction, refines my story, forces me to make choices, made me meet new people who brought me so much.

My ego says the website should have been ready by now. That it's not good yet. But my ego is, as usual, missing the point.

It doesn't have to be better or finished to make me feel good. THANKFULNESS is here now.

This process has given me so much without me already being there. That it is finished.
This realization came in and feels sooo good.

All that's needed is a few decisions, some texts, links. But most of all a smile. I'd be crazy to leave that one. 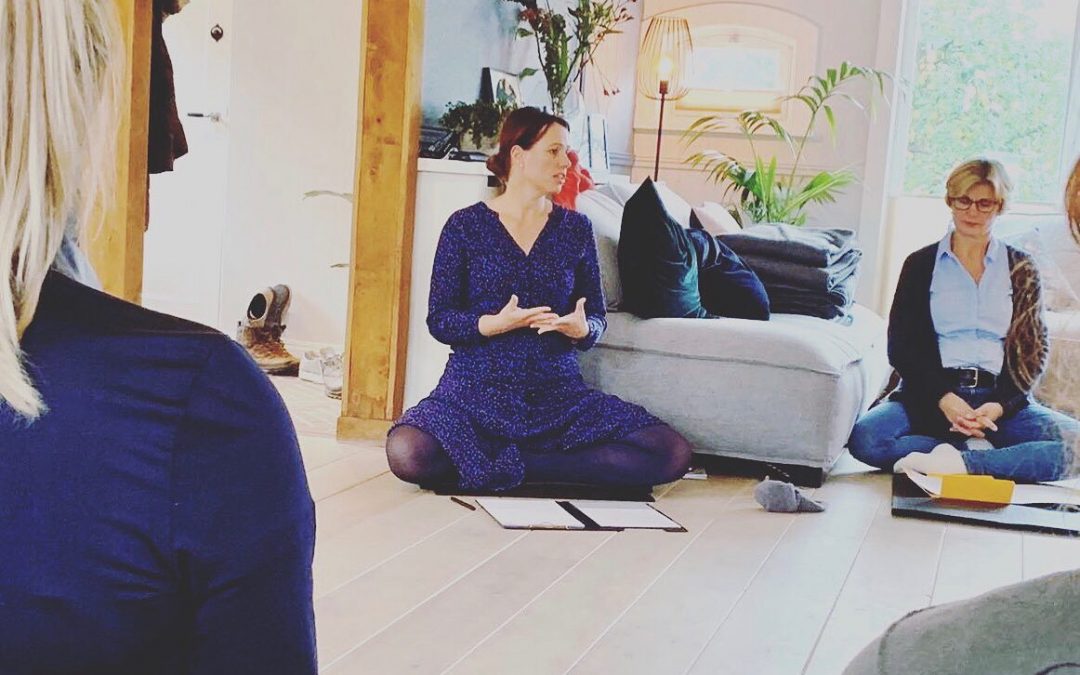 The fire in my words

END_OF_DOCUMENT_TOKEN_TO_BE_REPLACED 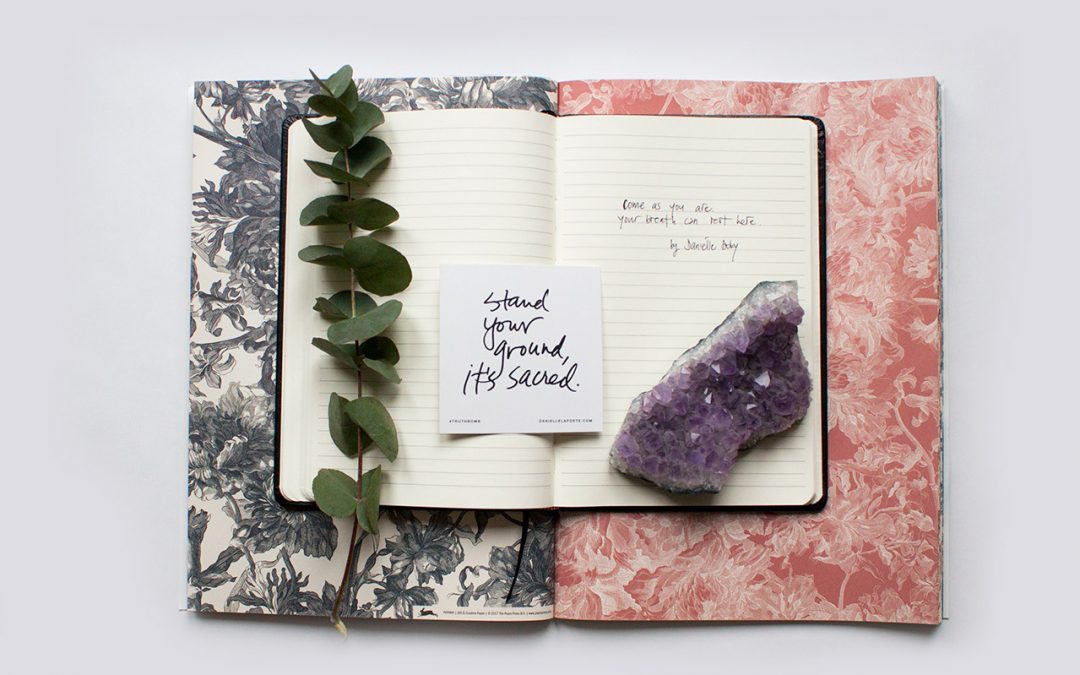 One of those days

END_OF_DOCUMENT_TOKEN_TO_BE_REPLACED

It goes without saying that I will treat your personal data with care. Would you like to know more? Take a look at my privacy statement